Your calls, petition signatures, donations, and letters to newspapers during 2017 have — at least so far — helped stop President Trump’s proposed $2 billion in cuts to the Environmental Protection Agency’s budget. In fact, Senator Debbie Stabenow specifically credited public action with saving federal funds for the EPA’s Great Lakes Restoration program, one of dozens of essential programs targeted by the president. 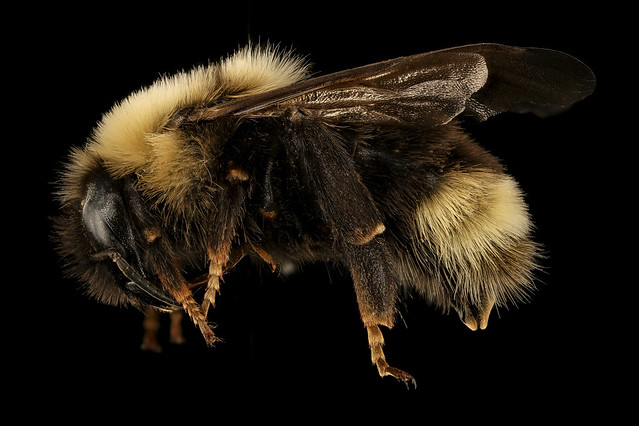 When the Trump administration delayed the rusty patched bumblebee’s newly-won Endangered Species Act protections, Environmental Action sprang into action, mobilizing calls to the US Fish and Wildlife Service to oppose the delay. In March, the administration allowed the listing to proceed. Streaming video services like Netflix can use a lot of energy. That’s why this year we joined our allies at Greenpeace in calling on the streaming giant to ensure its power comes from clean, renewable energy, rather than dirty fossil fuels. This summer the company announced further steps to reduce its use of fossil fuels.

You’ve laid the groundwork for an even stronger movement for nature and the environment in 2018.

You held the line for nature and the environment in 2017. Next year, Environmental Action will need you even more. We’ll be working even harder to protect the wildlife, wild places, and healthy environment that enrich our lives and make our beautiful world possible.

Your donation today will help us ensure that we hit the ground running in 2018 with powerful public education and advocacy campaigns for the environment. With your help, we’ll work in Washington, DC and across the US to safeguard America’s natural treasures and advance a cleaner, greener vision for the world.